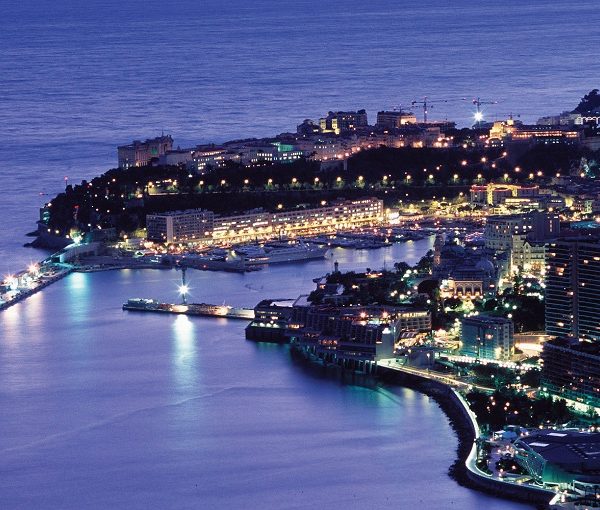 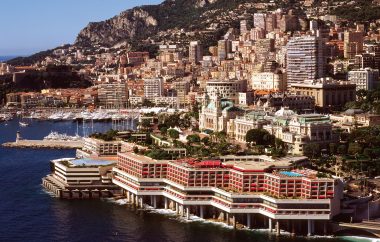 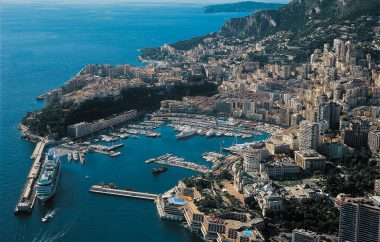 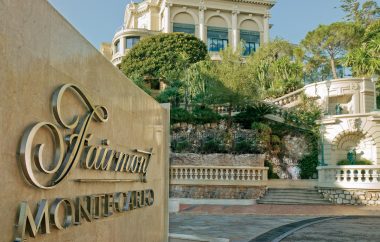 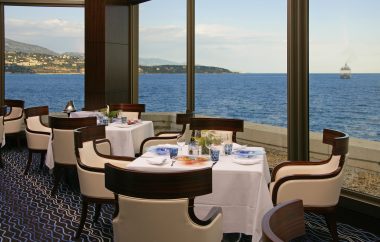 A Trip for Two to Monte Carlo, Monaco in a Suite, Including an Arts Tour of the French Riviera, a Monaco and Eze Full-Day Tour, and a Monaco Night Tour

Immerse Yourself in Monaco's Joie de Vivre in Monte Carlo, Monaco (Europe) for Six Days & Five Nights at The Fairmont Monte Carlo in a Suite for Two, Including an Arts Tour of the French Riviera, a Monaco and Eze Full-Day Tour, and a Monaco Night Tour (Land Only)

Escape to the incomparable grandeur of the four-star Fairmont Monte Carlo in Monaco, a principality nestled between Italy and France, and between the sparkling Mediterranean and the legendary Casino, on the Côte d'Azur. When you ascend to the top of The Fairmont, you can see the majestic view of all three countries! While you'll be immersed in the beauty and sophistication of this world-class destination, you'll also get a taste of France on three small-group tours!

The Fairmont Monte Carlo hotel is a unique four-star luxury resort located in the heart of the Principality of Monaco, a lavish retreat that puts the entire destination at your doorstep and allows you to immerse yourself in the region’s joie de vivre. With their signature touches apparent everywhere, from a shopping arcade, an in-house casino, to the stunning Willow Stream Spa, it's no wonder The Fairmont is known as one of the most prestigious Monte Carlo resorts. The Fairmont Monte Carlo is an island unto itself, situated in the most exclusive part of the world. Nobuyuki "Nobu" Matsuhisa, the acclaimed and highly influential celebrity chef and owner of Nobu restaurants, has settled down in Monaco at the Fairmont! Recognized worldwide for his amazing cuisine, you can savor his combinations of traditional Japanese dishes and South American spices and aromas in an elegant yet cozy atmosphere that features a magnificent bar, two exclusive private lounges, and a terrace overlooking the gorgeous Mediterranean Sea.

Take in as much of this gorgeous region as you can with three small-group tours to France's Nice, Eze Village and Saint-Jean-Cap-Ferrat, all on the comfort of air-conditioned minibuses. Depart Monaco on a picturesque half-day arts tour to three of the most famous museums on the French Riviera. Discover the apartments of the beautiful Villa Ephrussi de Rothschild in Saint-Jean-Cap-Ferrat and stroll through its colorful gardens. Then continue to Nice, where you'll see Marc Chagall's famous biblical paintings at the Chagall Museum in the Cimiez district and explore the Matisse Museum, which treasures the works of artist Henri Matisse, who spent a large part of his life on the splendid French Riviera. Then combine the glitz and glam of Monaco with the medieval charm of Eze on a full-day tour of the beautiful French Riviera. Enjoy views of the Mediterranean coast as you head to the lovely hilltop village of Eze, where you’ll learn about the French art of perfume-making at the Fragonard perfumery. Back in Monaco, watch the Changing of the Guard ceremony at the Prince's Palace, visit Monaco Cathedral, drive along the road used for the world-famous Formula One Grand Prix race, and explore Casino Square in Monte Carlo. Monaco sparkles at night, and you'll get to explore this glamorous city and see its top attractions illuminated against the night sky on a five-hour night tour. Drive along the spectacular Basse Corniche road and stop at the Vista Palace Hotel in Roquebrune-Cap-Martin for magnificent views of radiant Monaco. Back in the city, you'll see the Prince's Palace and the Monaco Cathedral, admire the illuminated Old Town (Monaco-Ville), and cruise around Casino Square in Monte Carlo. Before your night tour ends, you'll have free time to discover Monaco's vibrant nightlife at your leisure – visit the Grand Casino or enjoy dinner in a local restaurant if you wish.

Your one bedroom suite consists of two full rooms, a spacious bedroom and a beautifully appointed living room.

Travel package is non-refundable and subject to availability. Certificates/gift cards cannot be replaced. Passport required for travel outside the U.S. Tours run on specific days of the week and at specific times. Museum entrance fees are not included. Tour does not include admission to the Grand Casino. A minimum 30 day advance reservation is required. Travel is valid for 12 months from date of issue. Blackout dates: Mar 30-April 1, Grand Prix, Sept 11-13. 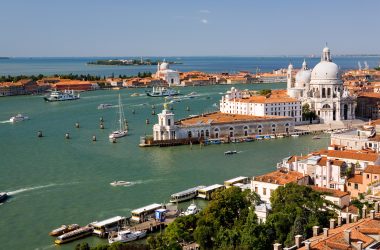 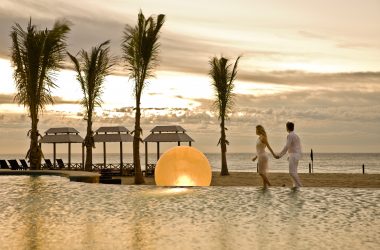 A Trip for Two to Cabo San Lucas, Mexico for Six Days & Five Nights at the Bahia Cabo Hotel and Beach Club 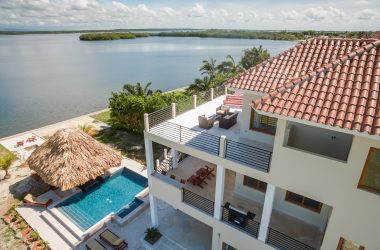