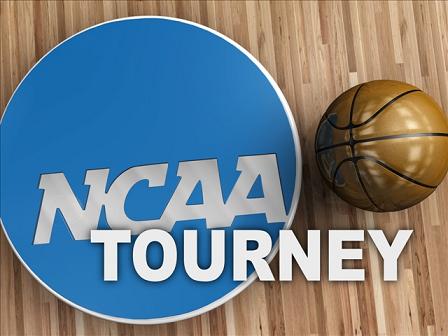 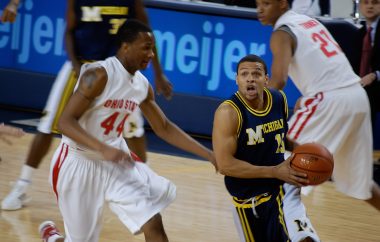 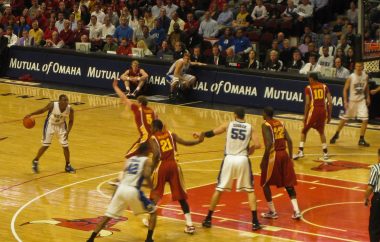 The “Final Four” met for the first time in 1939. With a turnout of 6,000 for the two nights of the Western playoffs and a combined attendance of only 3,500 for the East, the organizers fielded a net loss of $2,531.00. Since the coaches did not have that much money in the treasury, they requested that the NCAA underwrite the deficit and assume responsibility for future tournaments. The NCAA agreed. Ever since, the NCAA Final Four has proved the pinnacle event of college basketball, drawing millions of viewers each year. 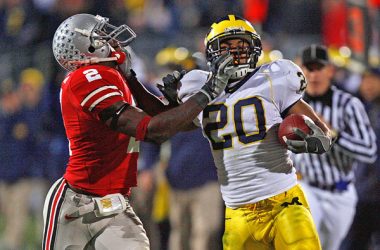 A Trip for Two to Any College Sports Game in the U.S.! 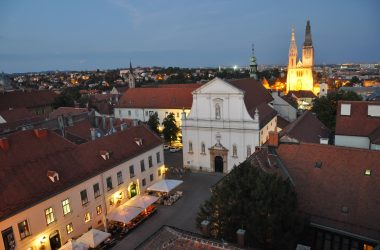 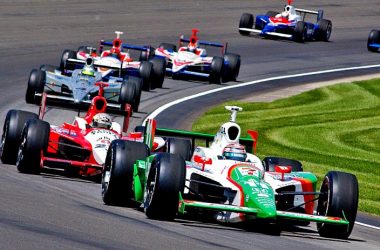