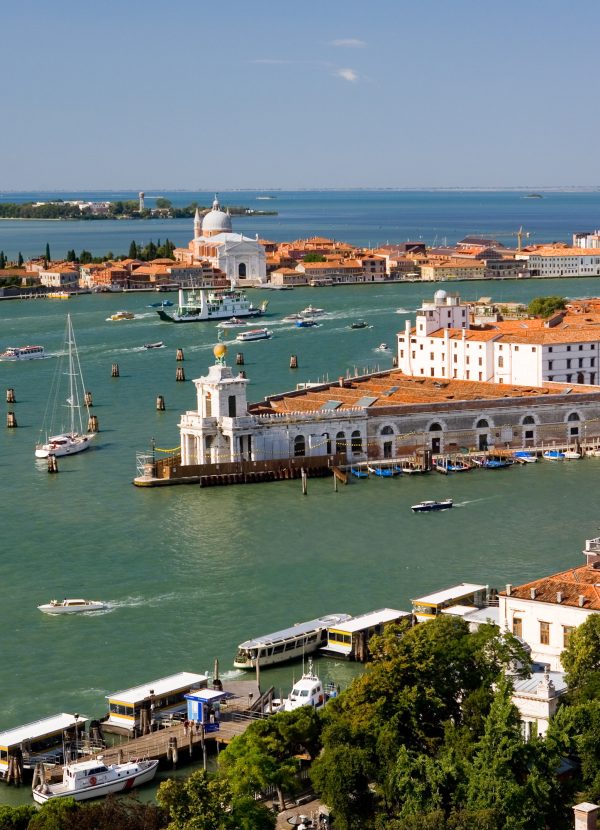 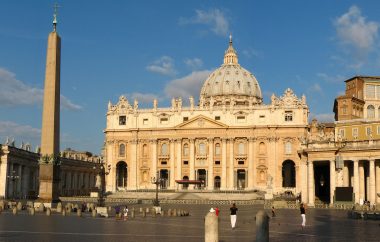 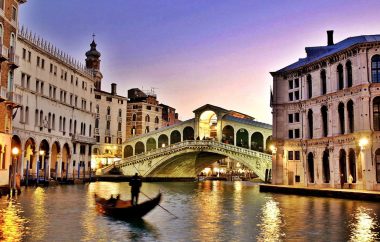 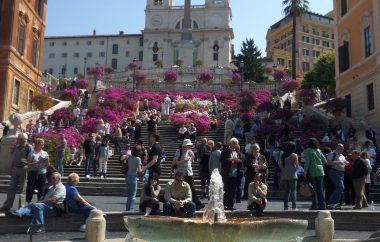 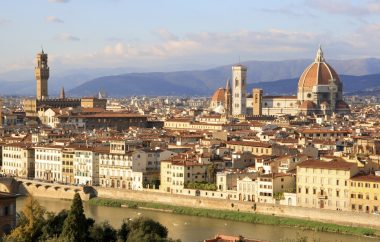 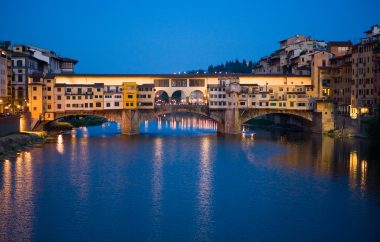 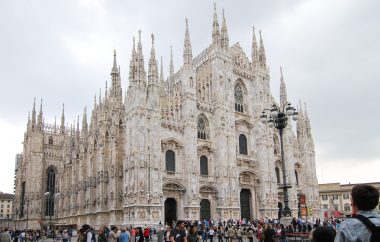 Discover the treasures of Italy! Here’s your chance to enjoy the best of Italy with seven nights in Rome, Florence, and Venice, as well as carefree travel by train from city to city. Experience the wonders of ancient Rome, wander the cobbled streets of Florence, and explore the canals and bridges of Venice, and get a taste of fashion and design in Milan.

Rome is overflowing with history, ancient structures and landmarks, from the imposing Colosseum where great fights were once fought, to the holy Catholic shrine of St. Peter’s Basilica. Discover all the romance and wonders for which the Eternal City is known during your stay at the four-star Fortyseven Hotel, which puts you right in the heart of the city, near the charming, medieval neighborhood of Trastevere, where you can explore the hidden corners of Rome. This hotel also gives you convenient access to some of the most famous Roman landmarks, including the Forum, Piazza Venezia, the Domus Aurea, as well as the seventh-century church of San Giorgio al Velabro, and several archaeological sites such as the Teatro Marcello.

In Florence, the Renaissance city, stroll through the streets and explore its art and architecture. You’ll find history and culture in every corner. Michelangelo’s David, which stands in the Piazza della Signoria, continues to be celebrated as one of the greatest masterpieces of the Renaissance. Bask in the luxury of the four-star Hotel Pierre, a fascinating Gothic style residence that reflects the splendid artistic and architectural ambiance which have made Florence one of the world’s capitals of culture. In addition to elegant accommodations, the hotel also boasts an ideal location just a short distance from the Duomo, Piazza della Signoria and Ponte Vecchio.

Venice is a place like no other. The only way to get around this 1,500-year-old city is by foot or by water. Relax in Piazza San Marco, visit the basilicas, drink a bellini at Harry’s Bar and wander the alleyways and bridges. Venice defies description. The design of the Basilica of San Marco, one of the greatest Venetian monuments, was influenced by a mixture of Byzantine, Roman and Venetian artists and craftsmen. Set on the banks of the San Biagio, near Piazza San Marco, your accommodations at the Hotel Bucintoro reflect Venice's authentic maritime tradition: accentuated by its splendid location on the Docks of San Marco, located on a magnificent tract of land on the banks between the Aresnale, the Naval History Museum and the Morosini Military Naval School. Hotel Bucintoro boasts elegant luxury with all the comforts and services of an international hotel, but with the carefully furnished spaces and attention to detail of a boutique hotel.

In Milan, you can behold one of the world’s most famous works of art, Da Vinci’s The Last Supper in the church of Santa Maria delle Grazie, and visit the Duomo, “one of the mightiest Gothic buildings ever created”. You'll spend one night in the modern elegance of the four-star Uptown Palace, which is a short walk from Piazza Duomo and Milan's famous shopping streets.

Travel package is non-refundable and subject to availability. Certificates/gift cards cannot be replaced. Passport required for travel outside the U.S. Hotel may be substituted with equal or similar accommodations. Travel is valid through 12/31/2019. Hotel blackout dates may apply. City taxes are the responsibility of the passenger and required to be to be paid directly to hotel upon check out. A minimum 30 day advance reservation is required. 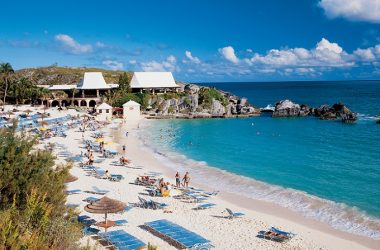 A Trip for Two to Bermuda for Five Days & Four Nights at The Fairmont Southampton with Economy Class Air, Including a $600 Gift Card for Spa Services 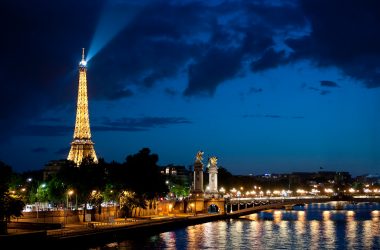 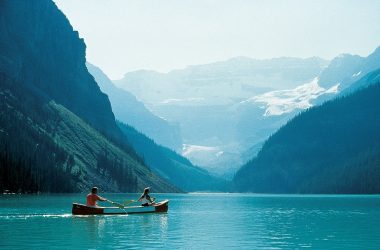 A Trip for Two to Alberta, Canada in a Junior Suite with Economy Class Air, Including a Full Day Adventure Experience