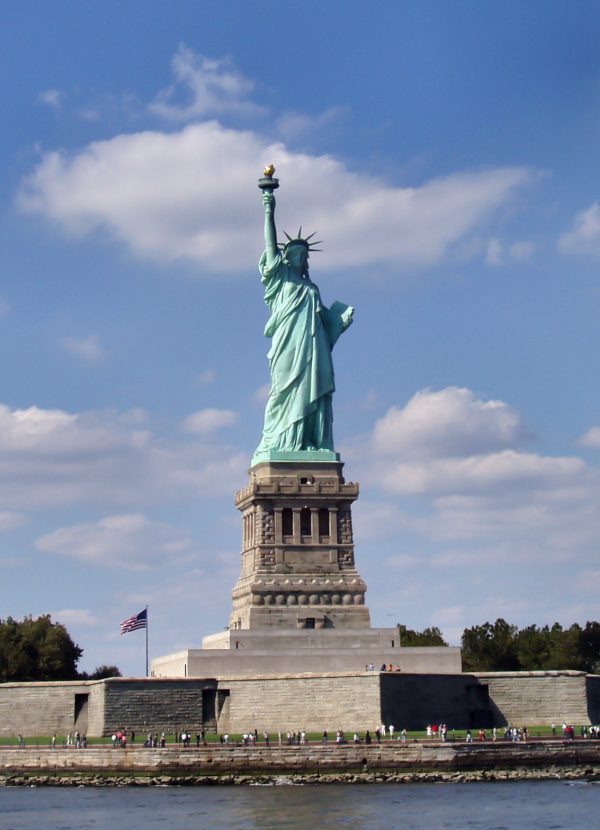 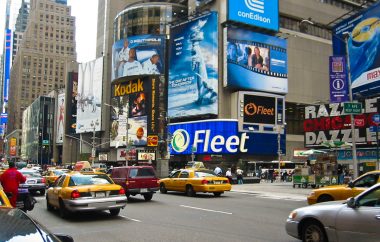 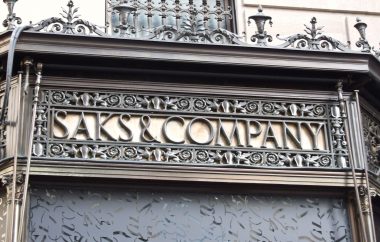 Reality TV Comes to Life in New York, New York for Three Days & Two Nights at Your Choice of the Westin New York Grand Central, the Sheraton New York Times Square Hotel or Element New York Times Square West for Two, Including The Real Housewives of New York City Tour (Land Only)
The Big Apple will leave a lasting impression on you, whether this is your first or tenth visit because New York City offers diversity, culture and style like no other U.S. city can. This is one of America’s most fascinating and diverse cities, and boasts an eclectic mingling of locals and foreigners, arts and culture, theater and museums, delectable cuisine and spirits. Then take a ride on The Real Housewives of New York City tour to experience the city from your favorite housewives' perspectives!

Take a ride on the Ramona Coaster for the official Real Housewives of New York City tour, where you'll get the ultimate, one-of-a-kind "Real Housewives" experience! Fans of the show know that this outrageous and chic group of women, whose occupations include entrepreneur, talk-show host, socialite, Countess, author, businesswoman, model and mother, have personalities, relationships, histories and brawls – the size of the Big Apple! Aviva Drescher's prosthetic leg toss. Sonja Morgan asking life's biggest question: "What are you doing here without Dorinda?" The Turks and Caicos trip from Season 7. These are just some of the moments we'll never forget from The Real Housewives of New York City. As a tour guest you will get the chance to visit places like Le Cirque, Dos Caminos, and Beautique, hot New York restaurants where those aforementioned unforgettable moments took place. You'll also get a sneak peek of locations from the new season of RHONY where the ladies are sure to create moments that will also go down in Housewives history. No RHONY day out would be complete without a little shopping. Each tour will conclude at Bravo's headquarters at the legendary 30 Rockefeller Plaza where you can pick up some exclusive Real Housewives swag at The Shop at NBC Studios.

Travel package is non-refundable and subject to availability. Certificates/gift cards cannot be replaced. Hotel may be substituted with equal or similar accommodations. Tour runs on specific days of the week and at specific times. A minimum 30 day advance reservation is required. Travel is valid for 12 months from date of issue. Blackout dates: Sep 17-21, Nov 23-28, Dec 28-31, Jan 1-3. 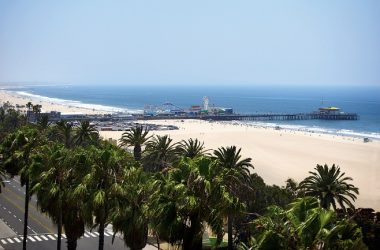 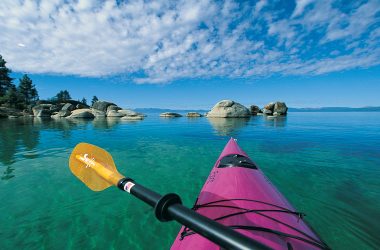 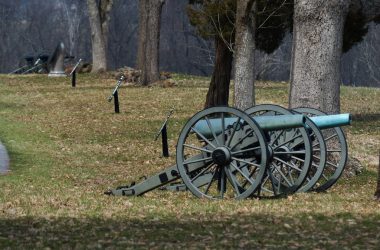 Getaway for Two to Gettysburg, Pennsylvania for Three Days & Two Nights at the Battlefield Bed & Breakfast